Central Catholic Jr./Sr. High School is an accredited, Indiana A-rated school with a local Core Curriculum Guide that is outlined by the Diocese-of-Lafayette in North Central Indiana. All Indiana Academic Honors’ Diploma courses have been approved by the Indiana State Board of Education.
Founded in 1956, Central Catholic Jr./Sr. High School  on strong Catholic values and beliefs. It is located on the South side of Lafayette, Indiana. Due to the successes of our students spiritually, intellectually, physically, and socially, the enrollment has grown from 341 students in 2008-2009 to 447 students for the current school year. For the last 11 years, the Indiana Choice Scholarship Program, which 80 percent of Hoosier families are now eligible for, has helped parents afford the Catholic education they want for their students.
Central Catholic Jr./Sr. High School is one of two Catholic high schools in the diocese and draws most of its students from the six local parishes, although some students come from parishes outside of the county. The vast majority of our students come from the three Catholic elementary schools St Mary, St. Boniface, and St. Lawrence. For the 2012-2013 school years, 94% of the student body was Catholic.
In May 1990, it was announced that the high school would be closed at the end of the school year due to a decreased in enrollment. The Catholic community rallied to support financially the school to keep it open. From that low point, the financial support for the school increased markedly. Due to improved finances, a new wing to the school was added to house the junior high-school. The additions included five classrooms, computer lab, and a gymnasium. In November of 2007, the Lafayette Catholic School System (LCSS) had its first-ever capital campaign. The campaign was called Building Faith & Futures: A Capital Campaign for Central Catholic. As of June 2008, the LCSS raised in excess of $4.6 of its $5.7 million goal. In the summer of 2009, in excess for $5.5 million of improvements were made to the school. Some of the improvements included a chapel in front of the school; two chemistry labs; front entrance; heating ventilating and air conditioning; energy-efficient windows, McHale Gymnasium renovations; etc.  Currently, the school is working on Building Faith & Futures Phase 2: Athletic Facility Campaign, with an estimated cost of $2.1 million. The improvements will include an all-weather track with field events, home and visiting bleachers with new press boxes, lights, concession stand with rest-room facilities, and other improvements.
Since the inception of Public Law 221 during the 2004-2005 school years, CC has achieved the highest rating given to a school by the Indiana Department of Education (IDOE)–Exemplary Progress. Last year, the rating system changed and Central Catholic Jr./Sr. High School received an “A” letter grade from the Indiana Department of Education (IDOE) for student performance, student improvement, graduation rate, and college to career readiness. Additionally, the school was recognized by the IDOE as a “4-Star School” for the 2011-2012 school years, which means the school ranks in the top 25th percentile of all schools in the state. Preliminary results indicate the school should achieve similar success for the 2012-2013 school years. CC is fully accredited by the North Central Association in partnership with AdvancED Indiana. Our students can earn college credit by taking AP and/or Indiana University-Advanced College Project dual credit courses when they meet/exceed predetermined cut scores. In addition, we collaborate with the Purdue Outreach Program, Ivy Technical College’s Double Up Program, Indiana University Advanced College Project, and Lafayette Jefferson High School to ensure that we have a relevant and academically rigorous curriculum.
2410 S. 9th Street
Lafayette, IN 47909
765.474.2496
frontoffice@lcss.org 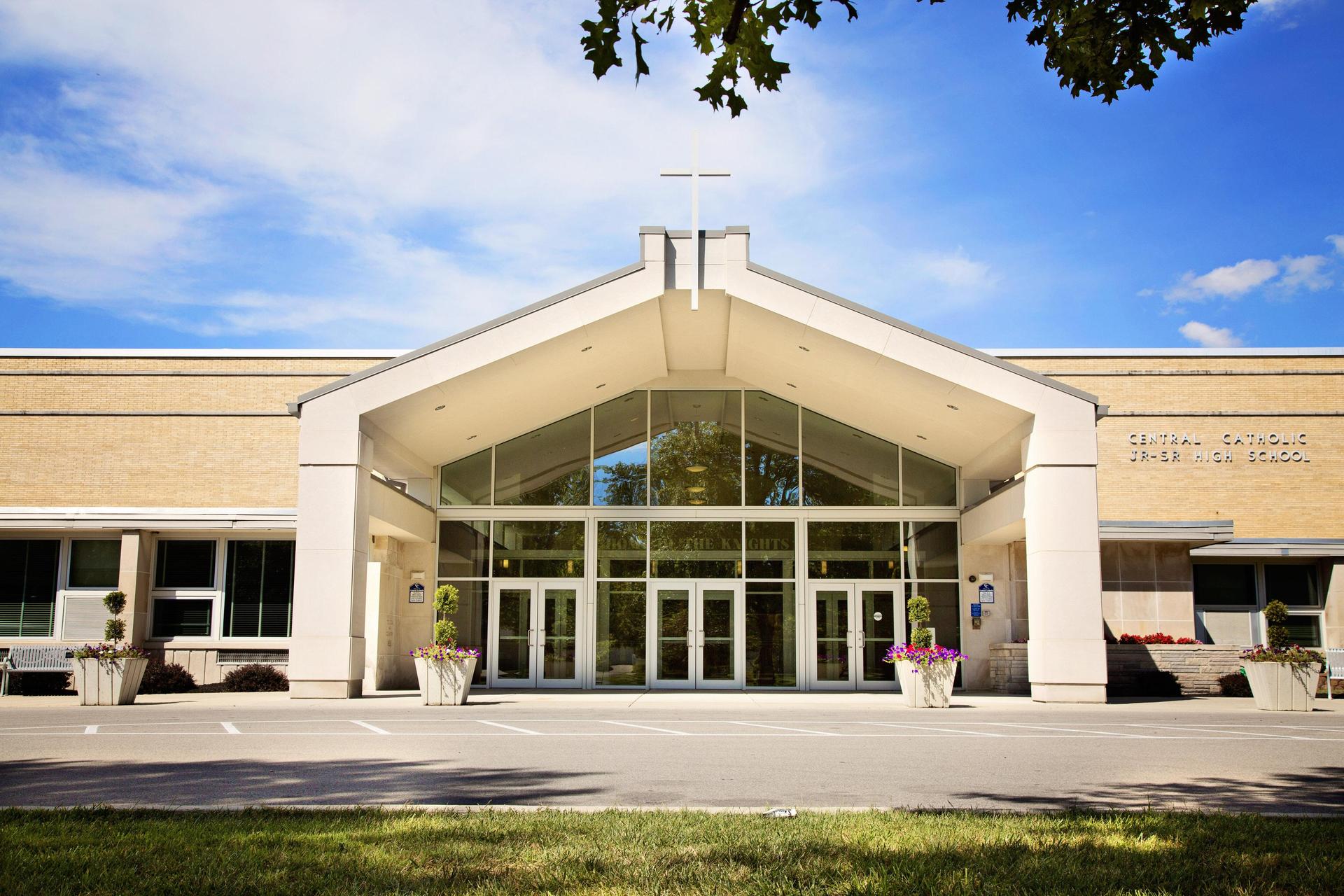