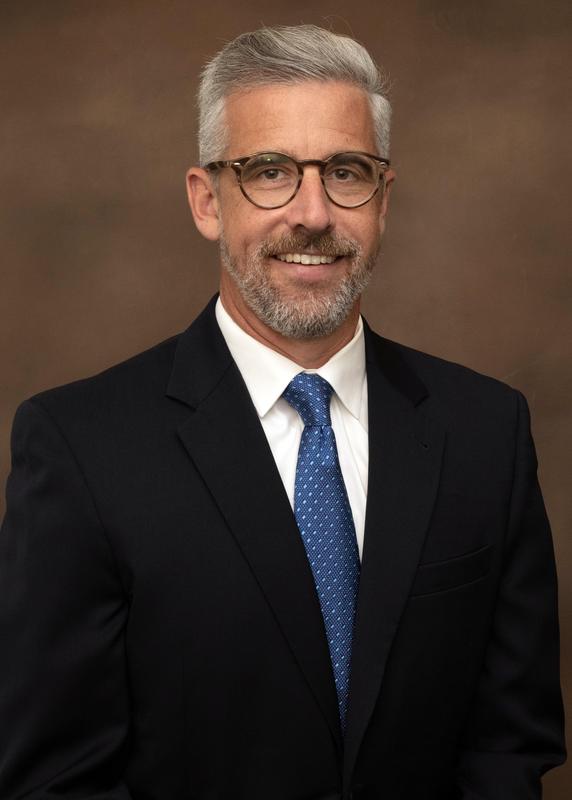 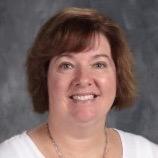 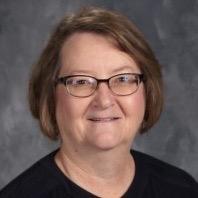 Mr. Seeley, who attended Catholic schools for 17 years, is an accomplished academic administrator with a deep understanding of Catholic school education. Throughout his distinguished career in senior leadership at Notre Dame, Phillips Exeter Academy and Culver Academies, Mr. Seeley has served as a catalyst for new strategies and innovative technological advances across advancement, enrollment and operations units.

Seeley has a unique background in leading cross-functional teams and institution-wide projects as well as leading the day-to-day requirements of a senior-level administrator.

Mrs. Marybeth Fabian started working as the principal of St. Boniface School in August of this year. Fabian has been a dedicated teacher at St. Boniface since 2014. She is a committed, experienced teacher and holds a Master of Education degree with a focus on Curriculum and Instruction.

While living in Cleveland, Ohio, Fabian began teaching in 1992. She worked for the Diocese of Cleveland, the Cleveland School District, and the Lebanon District in Ohio. Fabian and her family moved to Lafayette from Cleveland in 2013. Her oldest daughter graduated from Central Catholic and her two younger children are attending Central Catholic. Her family are members of St. Boniface Parish.

Mrs. Fabians' experience in teaching grades K to 6, gives her a broad understanding of the curriculum, teaching methods, technology programs, and data collection, all within a Catholic environment. She works cooperatively with the faculty and staff to enhance the educational programs with a vision of Catholic educational continuum.

Mrs. Robertson began her career in education with the Diocese of Fort Wayne/South Bend as an elementary teacher in Catholic Schools in Fort Wayne and Wabash, her hometown. After marrying her husband, Andy, she moved to Clinton County where she worked in public schools for 26 years as both teacher and administrator. Mrs. Robertson received her BS from Ball State University and her Masters from Indiana University. Her licensure in School Administration was also completed through Ball State. She is a member of St Mary’s Parish in Frankfort. She has two adult children, a daughter who resides in Chicago, Illinois, and a son who will be moving to Virginia in 2022.