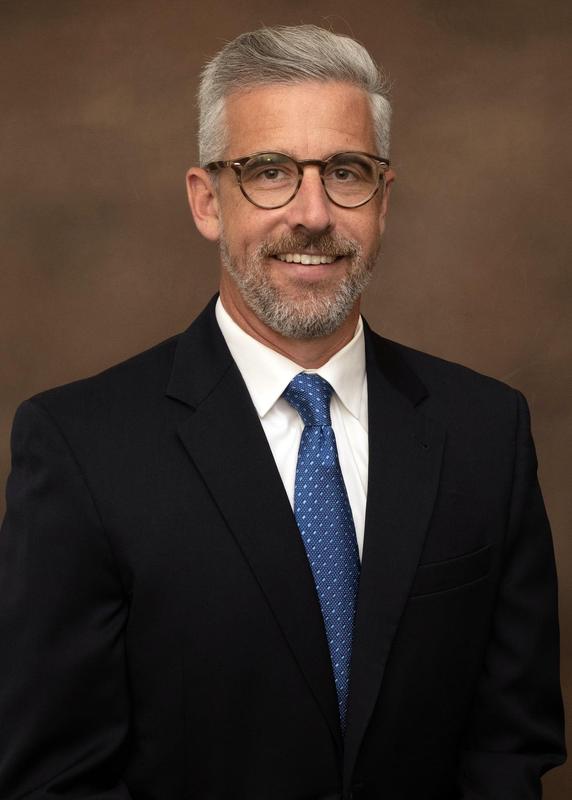 Seeley, who currently serves as Director of Advancement Operations for Culver Academies, will begin serving as LCSS president on August 1.

“Mr. Seeley, who attended Catholic schools for 17 years, is an accomplished academic administrator with a deep understanding of Catholic school education. Throughout his distinguished career in senior leadership at Notre Dame, Phillips Exeter Academy and Culver Academies, Mr. Seeley has served as a catalyst for new strategies and innovative technological advances across advancement, enrollment and operations units,” said Dr. Dispenzieri. “He has shown himself to be a steady leader with the experience, values and vision to lead the Lafayette Catholic School System into the future.”

Seeley has a unique background of leading cross-functional teams and institution-wide projects as well as leading the day to day requirements of a senior level administrator.

Earning his M.S. in Education from Indiana University - South Bend and his Bachelor’s degree from the University of Notre Dame, Seeley began his career in 2000 as an admissions counselor at Notre Dame. While there, he quickly rose through the ranks, serving in a number of crucial roles in admissions, enrollment and development. He, and his team, were the recipients of the Presidential Team Irish Award, for the successful implementation of a significant software project that he led. His success at Notre Dame led to a leadership opportunity at New Hampshire’s Phillips Exeter Academy. At Phillips Exeter, Seeley served as the director of Admissions Operations where he managed a staff of nine, while overseeing the entire admissions process. His career then led him back to Indiana to serve as the director of Advancement Operations for Culver Academies, where he and his team consistently surpassed fundraising goals.

Seeley, who received the unanimous recommendation of the presidential search committee, will succeed long-term LCSS Executive Director Eric Davis, who served the school system for more than eight years. He and his wife, Erin, have three children -- Eamon, Owen and Patrick. The Seeley family is in the process of relocating to the Lafayette area.

"I am excited to be joining the leadership team of the Diocese of Lafayette-in-Indiana as President of Lafayette Catholic School System. I was initially drawn to this opportunity because everything I read and learned about LCSS mirrored my commitment to fostering a Catholic community, cultivating excellence, and the pressing need to instill integrity in future generations,” Seeley said. "I look forward to meeting all of the LCSS community, developing relationships, and helping the community build on its long history of success and its strong foundation in the Catholic faith."

Lafayette Catholic School System, a part of the Diocese of Lafayette-in-Indiana, is a preschool through 12 grade school system, which serves more than 1000 students across five campuses.